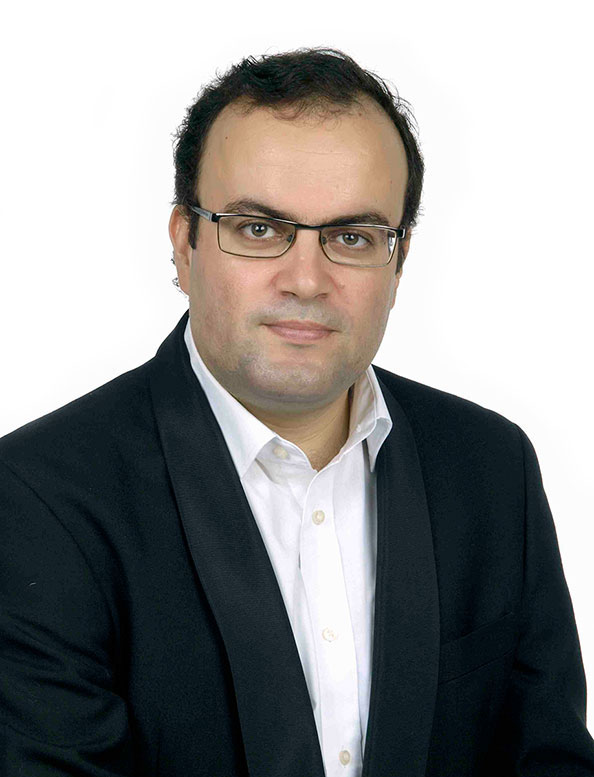 Award-winning pianist Nikos Kokkinis (BMus hons, LRAM, MMus, PGDip) studied at the Royal Welsh College of Music and Drama and the Royal Academy of Music on scholarships. Nikos has specialised in piano solo performance with Greece’s and Britain’s greatest teachers and pedagogues.

As a music engraver, Nikos has created original editions of works from the standard pianistic repertoire. (Most recently, sonatinas by Fr. Kuhlau, Petzold’s minuets and sonatas by Cimarosa).

He has composed music for the piano and for small ensembles and had been commissioned to compose the ballet The Enchanting Starlings performed in two shows in 2011. His paperback collection of pieces Scenes From A Child’s Mind can be found at the Piano Practising website.

Since 2010 Nikos publishes the well-regarded, educational pianists’ website, Piano Practising focusing in optimal approaches to learning the piano. He has written over 100 articles and has written for the Pianist Magazine online edition an article about the Taubman Technique.

He has performed extensively art song, and has in his repertoire complete song cycles by the main exponents of lied.

Now, based in Crete, in addition to teaching the piano at the Heraklion Conservatoire, he performs with singers, orchestras, instrumentalists and other ensembles, both for examinations and for concerts. He accompanies at the piano the Children’s Choir, the Youth Choir, and the Mixed Choir of the Heraklion Municipality.

Nikos teaches the piano online and offers online instruction in sight-reading through his platform sightreads.com.

He has been honoured with the Best Concertmaster award at the 16th international choir festival Young Voices in Russia, the Exceptional Young Artist Award in Greece (twice), and has been honoured by the Heraklion Municipality receiving an official commendation as a pianist. He received the Julian Jacobson Prize and the Laurence Davies Memorial Award while a student in the United Kingdom.